To see nothing but open water stretching from below your feet to the horizon is something that can only be experienced in the moment. Held in your memory, it quickly loses its staggering scale, the complexity of waves constantly rewriting one another, and the bracing sea gusts.

It is little wonder that so many cities have sprung up along the UK coastlines, and few have a history that quite compares with Portsmouth. Near London, near Europe, it quickly became a hub for transport, shipping, and, of course, the Royal Navy. Admiral Nelson’s memory is etched deep into the stones of the harbours.

At one time Portsmouth was the most heavily fortified city in Europe, but in the 20th century its identity evolved. Receiving city status, university status, and heavy bombing from WWII, whole swathes of Portsmouth have transformed. Since WWII, much time and investment has been spent in residential development in the city, including many projects like the one that we worked on.

Grand Harbour View, 141 Southampton Road, looks out across a harbour and beyond into open ocean. An irresistible view for many but in order for the large apartment block to come into existence, it was vital to asses if the proposals would negatively impact that same view for others in this residential area.

To ascertain the visual impact of the Grand Harbour View project, we created a series of 4 fully rendered verified views. Each of these was at AVR3 level (read more about the process here) and was focused on helping to show the true massing of the building. Both a 4 storey and extensive 5 storey variation was prepared. The visuals below show the 5 storey variation.

With projects like this, comprehensive visualisations are absolutely vital. Buildings of this large scale have the potential to make an equally large impact, particularly in existing, predominantly 2 storey residential areas. We needed to be thorough in providing a true picture of what the apartments would look like.

To do this, we created two close-up visualisations, one at mid-distance, and a third from further away at Portchester Castle. Built in the 11th century within an old Roman fort, this castle according to many has never been truly abandoned. Its rich history has seen it play the roles of coastal defence point, hunting lodge, and cultural heritage site, as well as many more. Castles like these are powerful historical markers and therefore it was very important that the Grand Harbour View project did not negatively impact views from the castle walls.

Grand Harbour View is another example of the importance of thorough planning, accurate visualisations, and careful consideration when constructing within such an important historical city. See the views below to determine the impact.

Get in touch for a quote or to discuss a project

Get in touch with rbmp today, we are here to help

Get in touch to discuss your project 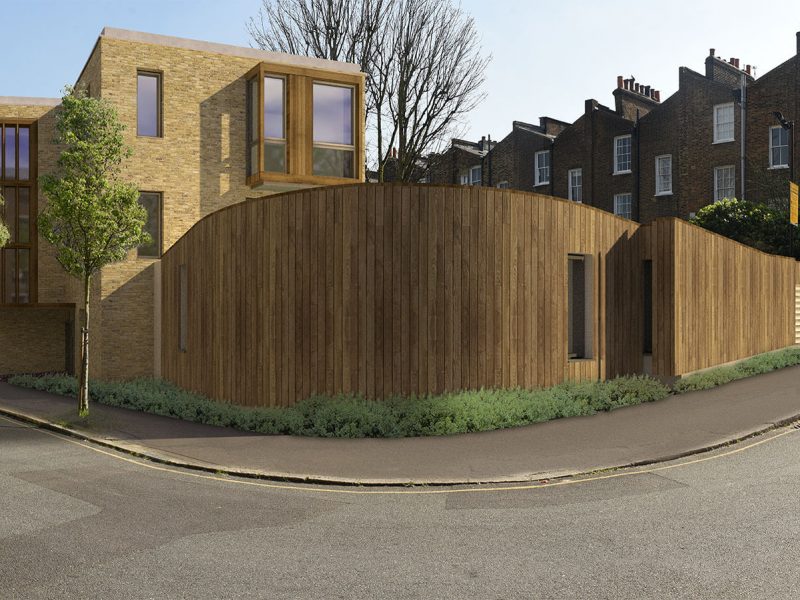 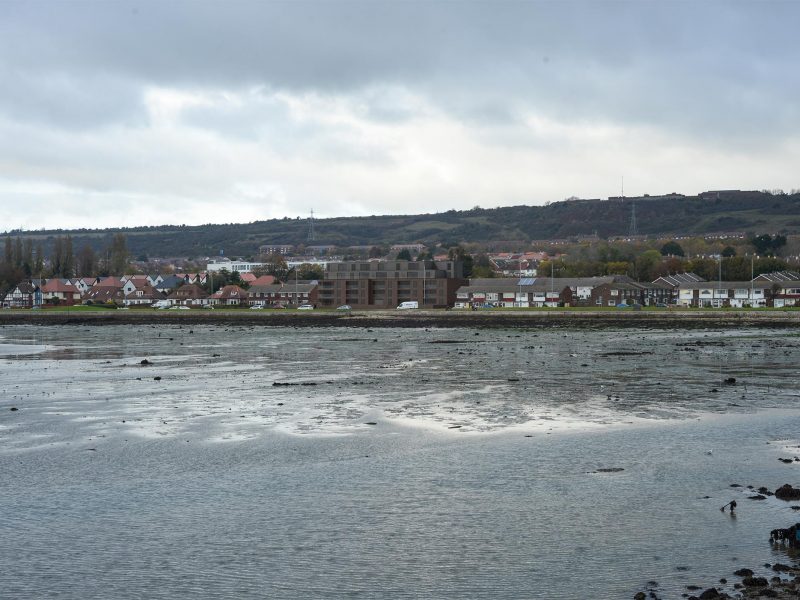 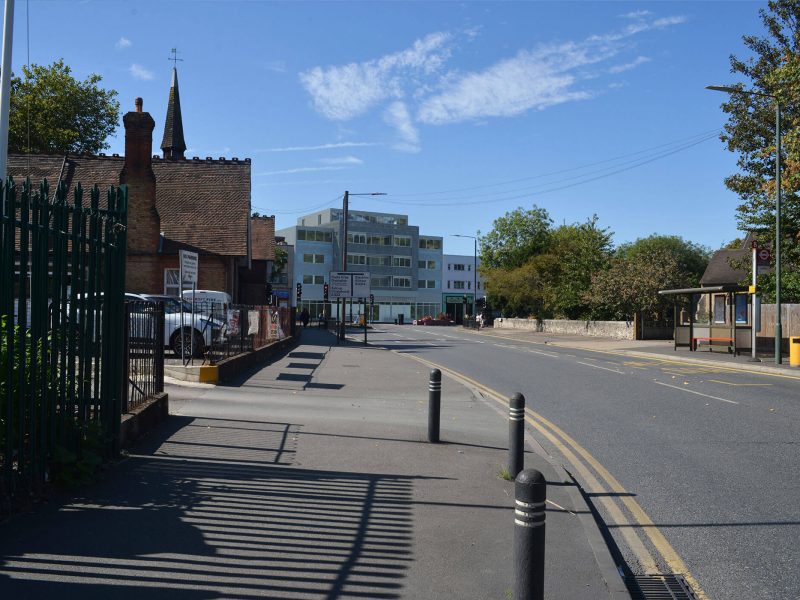 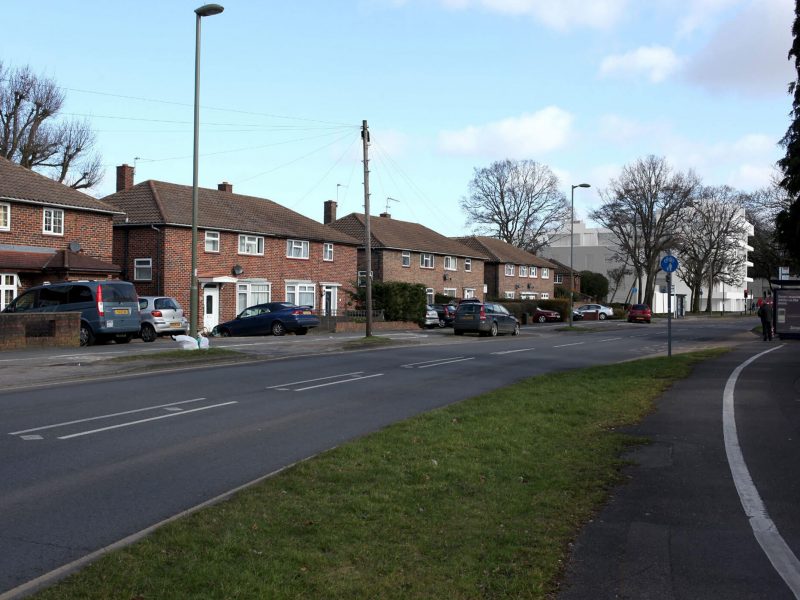 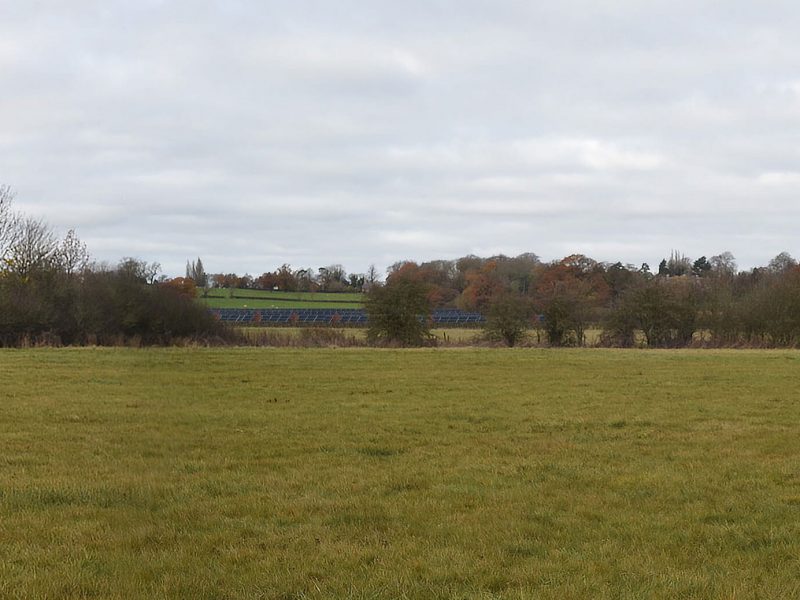 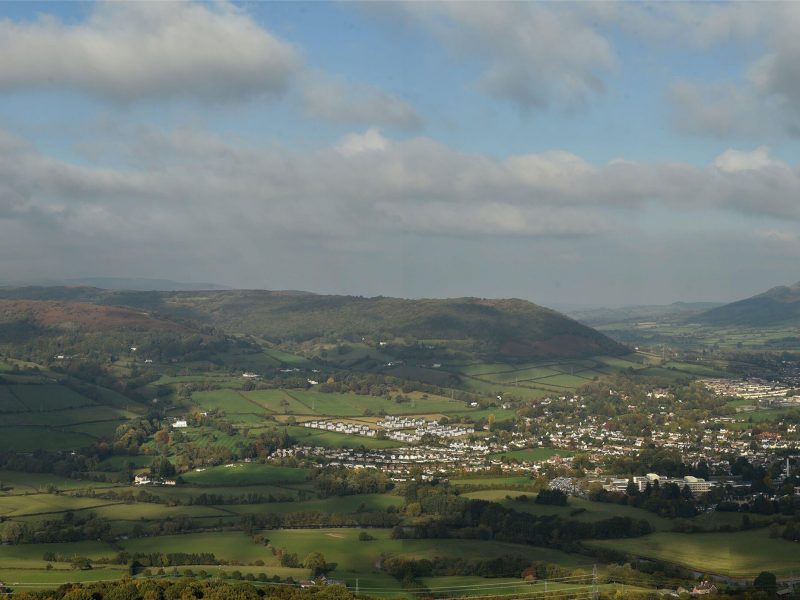 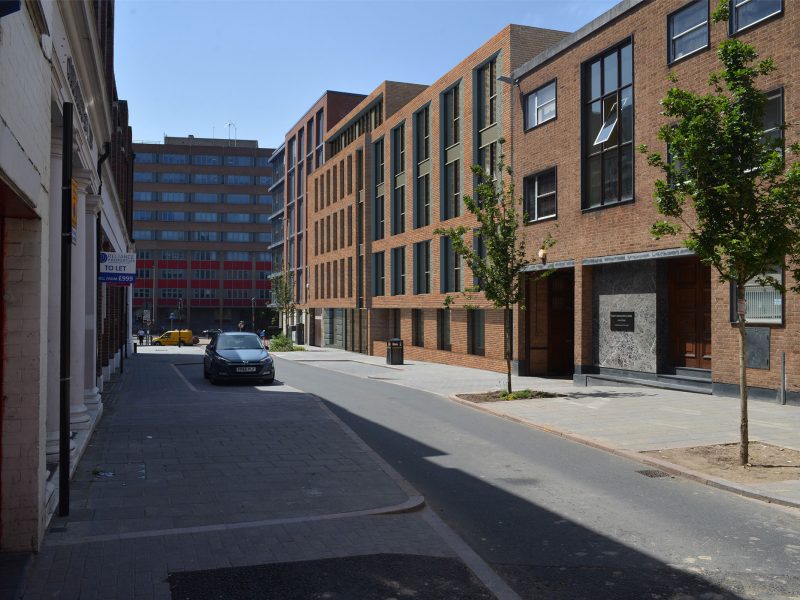 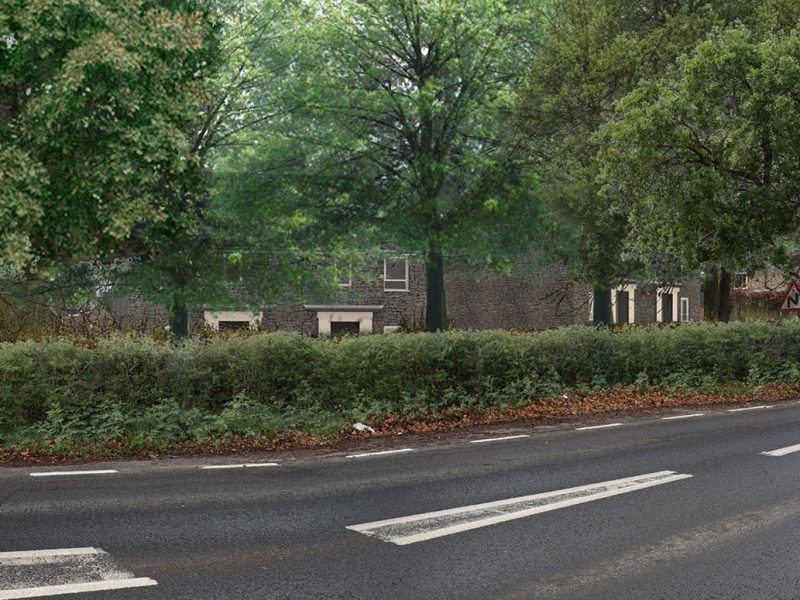 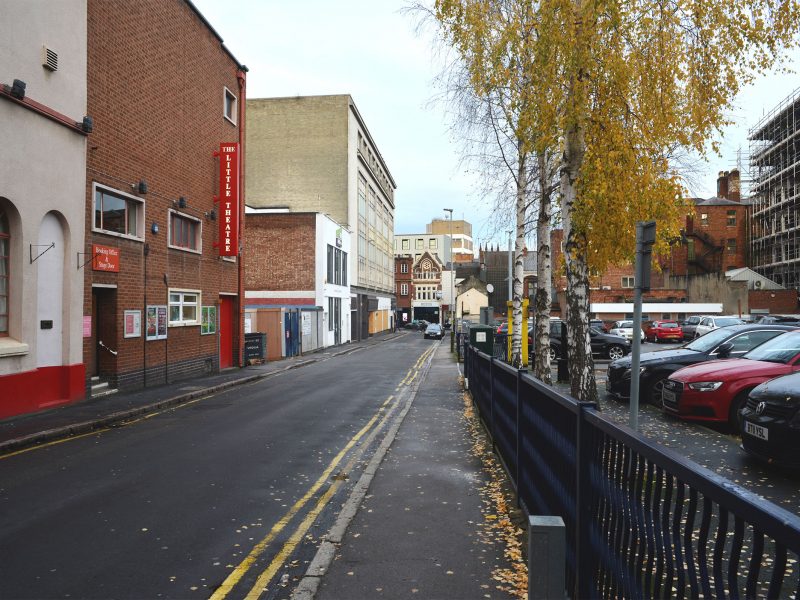 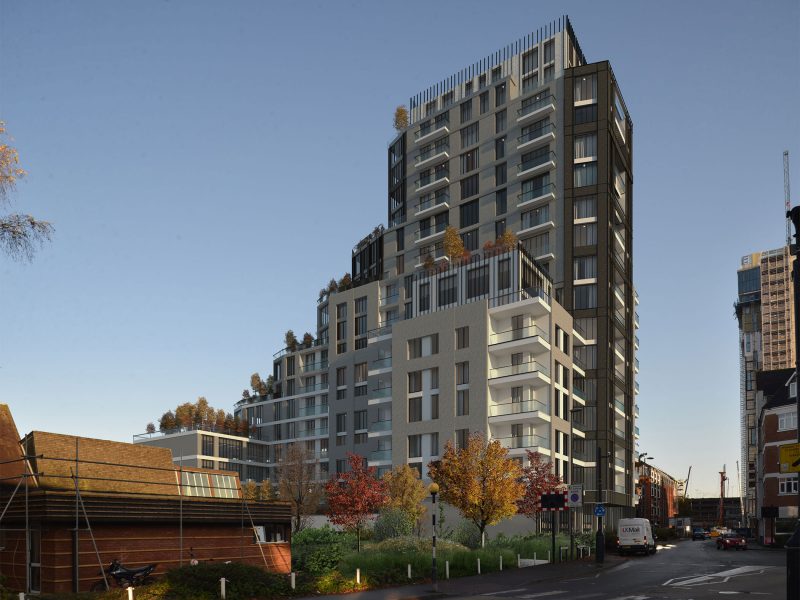 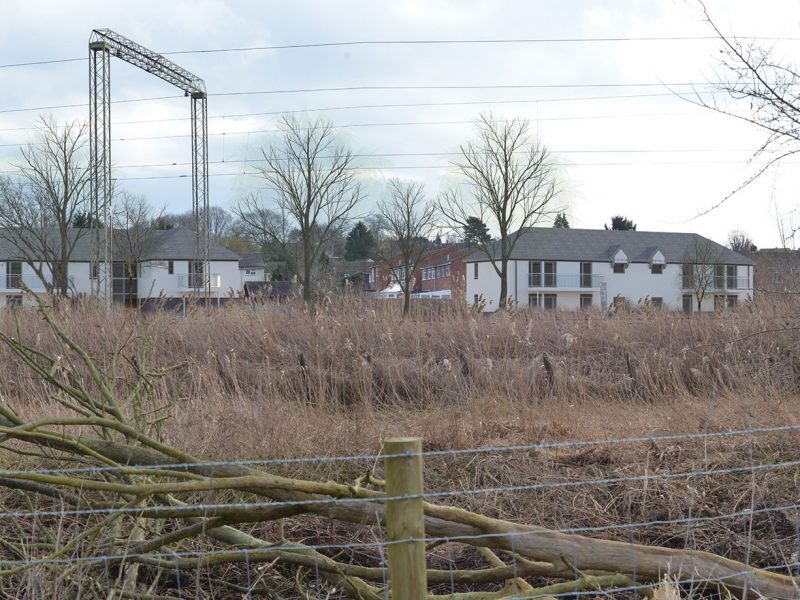 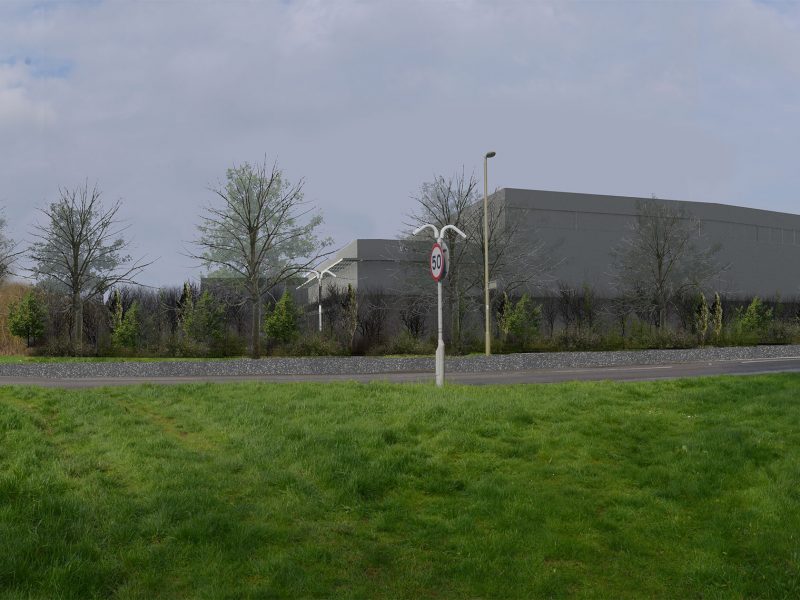 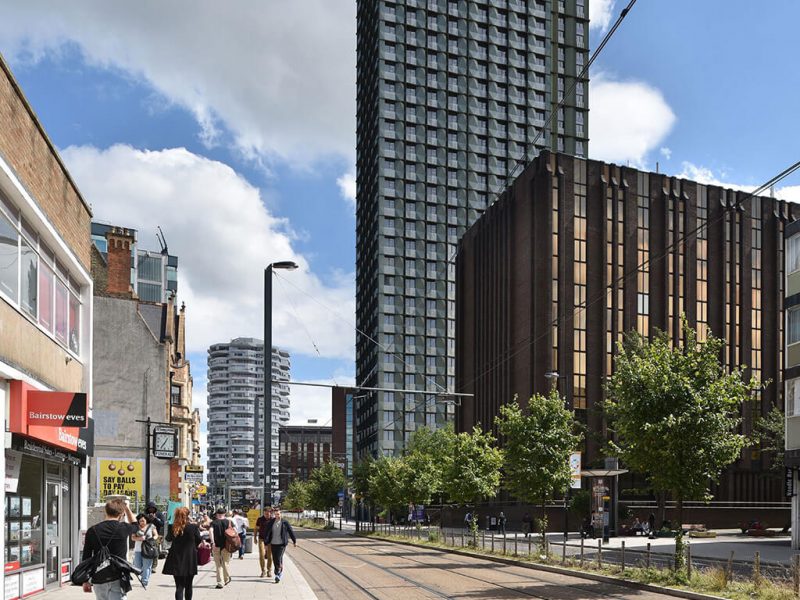